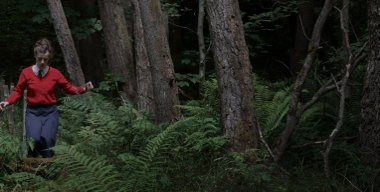 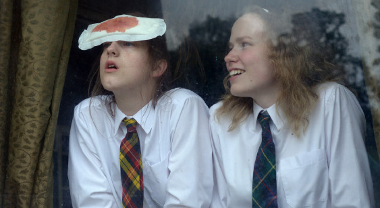 Released in 2014, and based on actual events, "Exchange and Mart" is a dramatic short film which was developed and created in Berlin. Directed by Cara Connelly and Martin Clark, the fifteen minute long film follows the story of a young girl, named Reg, who at the age of fifteen is attending a boarding school in a remote area of Scotland circa 1986. the story begins as we see her anxiously awaiting an exercise that she and her classmates must face, called the Attack Test, in which they trek deep into a wooded area only to be "attacked" by their teacher. However, the test takes a sudden turn, not following the original plan.

The short film stars Ewen Bremner as the teacher, also known as Mike, Lorne MacFadyen as the tree surgeon, Grace Chikton as the lonely, fifteen year old Reg, and a few other actors and actresses as well. The film was shown at the Sundance Festival and Glasgow Festival in 2014. The film seemed to get some mixed reviews as well as questions after premiering at the festivals in terms of its detail. However, the eye for detail on this "based on actual events" story was deemed worthy of praise, and the short film has continued to stir some controversy with its phenomenon. The story also toys with the ideas of the young teenage girl, how they act and begin to truly perceive their surroundings as they transition into this middle ground of adulthood. Director Cara Connelly was once again praised for being able to step in and add to these small details that tie in with these ideas as well.

Overall, the film was well recognized, most importantly for its keen detail and wonderful story telling of a somewhat controversial time for said boarding school and it's "actual events". The performances were quite powerful, allowing the story to truly be told, and showing the amazing talents of these two fine directors as well. 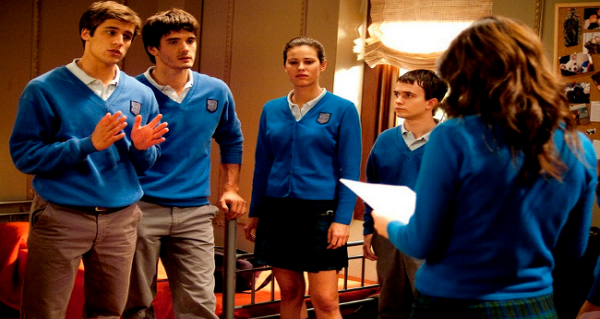 Meet With The Board 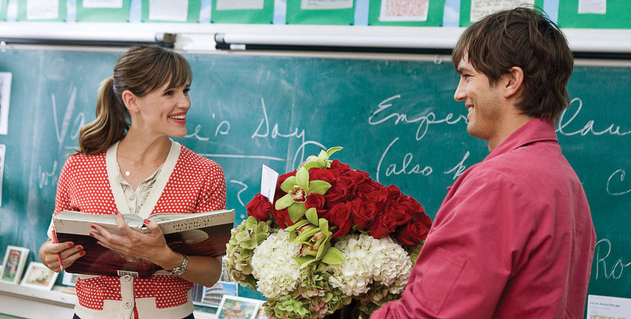